We soon noticed that F2 openings were rare here up north compared to further south. You need to spend a lot of time listening, in order to catch the few F2 openings useable at these latitudes (57.4N). One advantage (sometimes an disadvantage) we noticed was that the F2 openings are quite selective on 50 MHz. That means that even if we had lower signals strengths here up north, many times we did not need to compete with the stations from the rest of Europe. The opening to us and to other parts of Europe to a specific DX occurred at slightly different times.

Some openings in sun spot cycle 22 worth remembering:

Sun spot cycle 23 brought another 24 new DXCC entities with F2 involved. The openings in cycle 23 was not as intense as in cycle 22 but the DX activity was much better so the net result was good. The selective F2 openings were quite pronounced during cycle 23, especially to the east.

Some openings in sun spot cycle 23 worth remembering:

November 18th, 2001: Exciting F2 opening to South and Central America with FG, HP and YV in the log. Also HC8N was heard for about half an hour, unfortunately without a QSO. Pity. 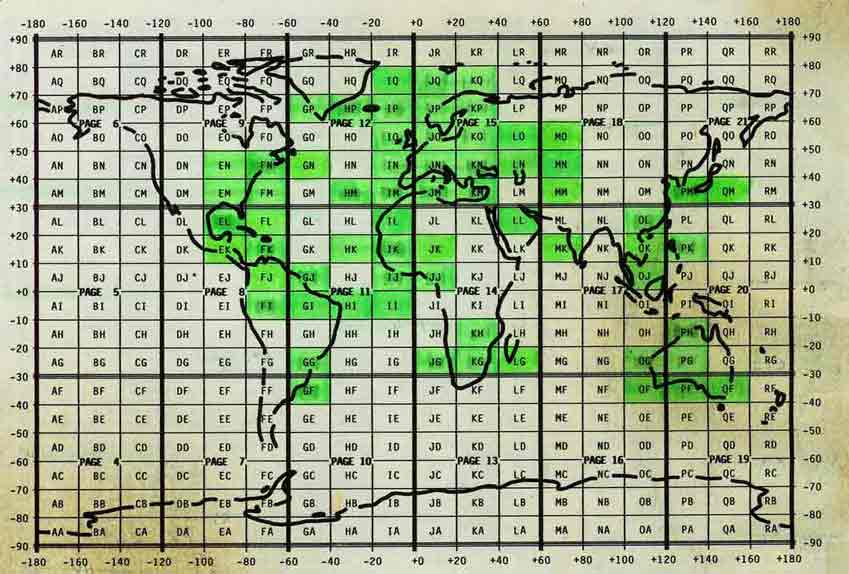 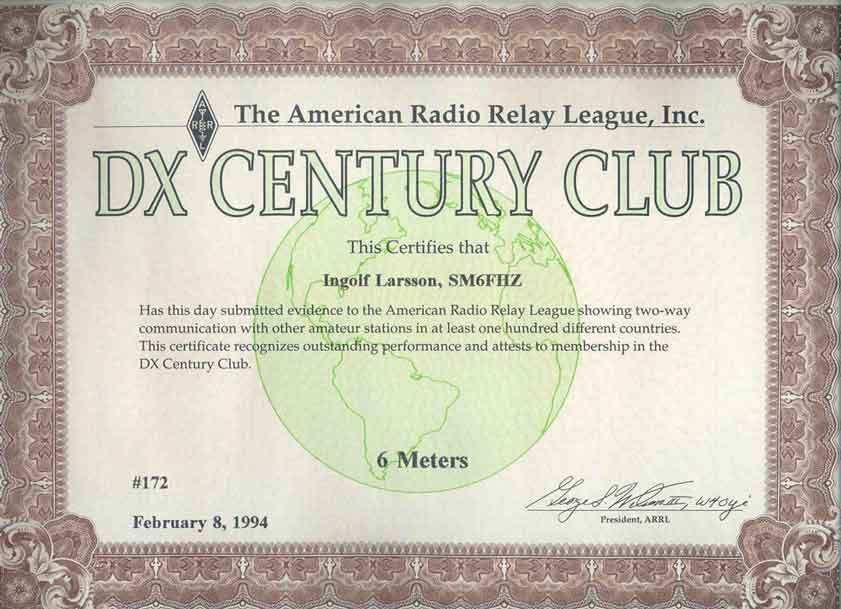 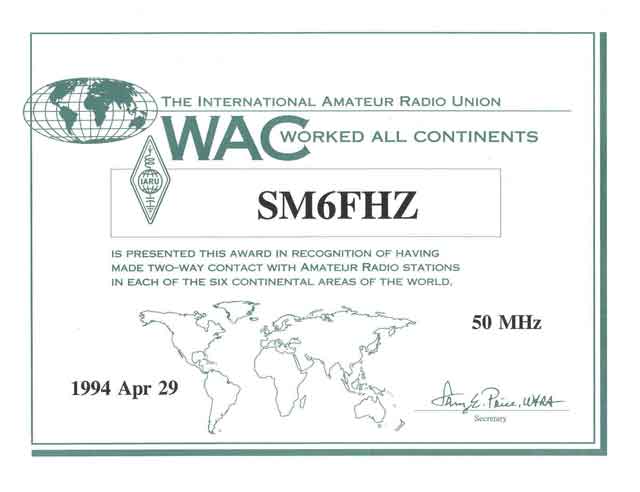