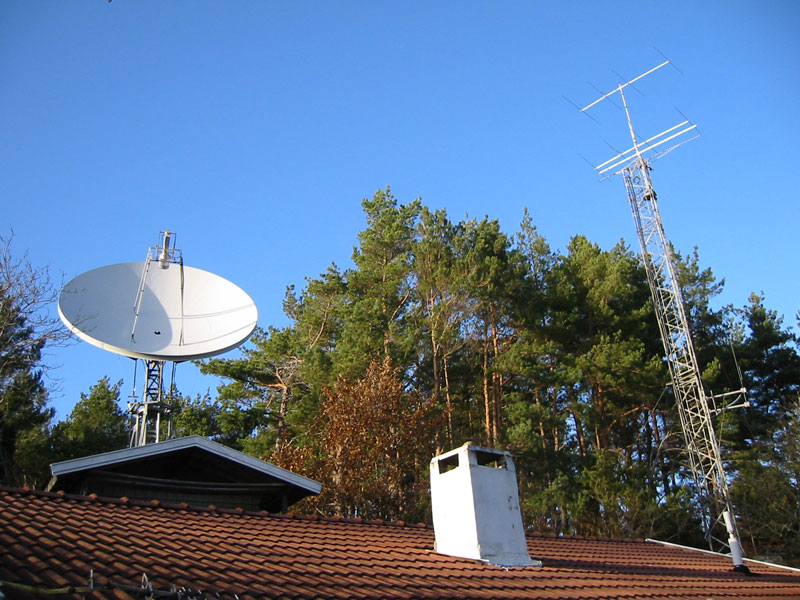 One of my main interests  for more than 20 years have been 50 MHz DX activity. For the moment I also work 10 MHz and 28 MHz CW.

To celebrate my upcoming 40th anniversary of having a HAM license and 30 years in EME, I got myself the "vanity" call sign of SG6W. It has a nice flow and rhythm on CW. It also contains more "energy" than SM6FHZ.

Other interests are cooking, growing chili and orchids as well as designing and building radio equipment.